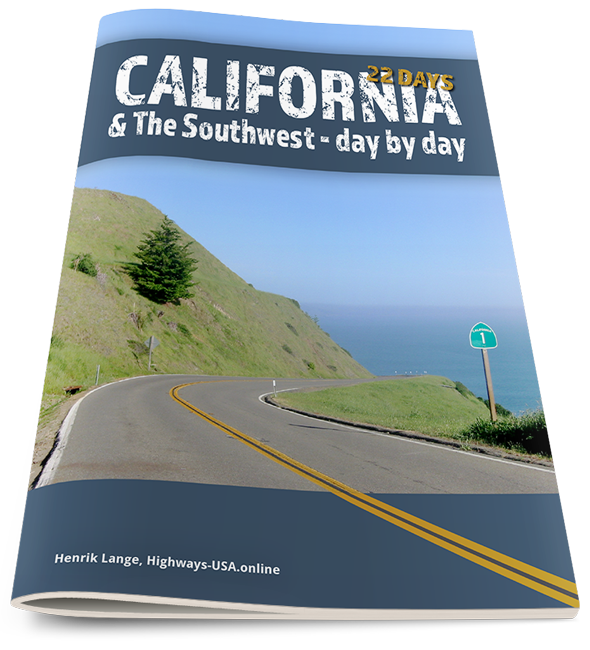 Detailed 22 day by day itinerary and route planner for fly and drive holidays in California, Arizona, southern Utah and Nevada.

With L.A. as the starting point, I have written a
22 day by day itinerary for a three week road trip, including California, Grand Canyon and Las Vegas - with specific and updated 2018 route descriptions

Get the full value of your road trip in the Southwest

This is included in my 22 day by day itinerary: 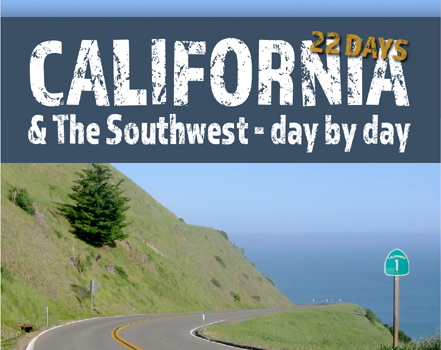 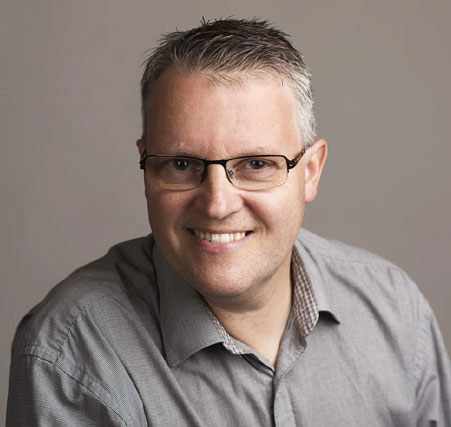 Henrik Lange is an experienced travel journalist from Denmark, with an unique knowledge on fly and drive holidays in North America. Henrik runs the largest editorial USA travel portal in Scandinavia - Highways-USA.com (only in Danish) - with journalistic content on experience the two lane highway in USA and Canada.

Henrik has driven countless miles on US and Canadian highways in both rental cars and motorhomes. His new 22 day by day itinerary on California and the Southwest is his first e-book in English. But he has published 8 e-books in Danish on subjects like Highway 1 in California, Route 66, Florida Keys and two other day by day itinerarys on Rocky Mountains and The Deep South. Henrik Lange was awarded Danish Travel Journalist of the Year 2012.

It was working as a travelling lemonade seller with an American family in the Summer of 1994, which started Henrik's passion for travelling the Ameican highways from coast to coast.